My 14 week old rescue dog from Arkansas had been with me for 3 weeks when he decided to start poking his muzzle into my left breast. After the third or fourth time, it hurt and I grabbed my breast. I immediately felt a large lump and knew it was bad. I had my first mammogram the next day, December 23, 2014, at 33 years old. My mammography was quiet and professional while I made awkward jokes, knowing in my gut I had cancer. I was quickly shuffled off for an MRI and when I arrived, the machine was down. I begged for a biopsy to confirm what I already knew. On January 2, 2015, I was diagnosed with Stage 2B triple negative breast cancer, a rare and difficult to treat form of the disease that disproportionately effects young women, African American women and women of Ashkenazi Jewish descent.

I immediately opted to have a bilateral mastectomy. My kids were just 5 and 3 at the time and the decision was easy. I had used my breasts to nourish my babies and if they were going to try and kill me, I would simply cut them off. In March I began eight rounds of dose dense chemotherapy followed by 33 radiation treatments. After I healed from the burns I underwent reconstructive surgery to try and feel normal again. Several months later my reconstruction failed and I was rushed to the hospital with a severe infection. I was immediately taken into surgery to have the left implant removed and spent several days in the hospital on IV antibiotics. Nine months later after insurance denials and a surgeon who just wouldn’t quit, I was finally able to have the other implant removed.

When I was finally declared No Evidence of Disease on August 7, 2015, I thought it would be one of the greatest days of my life. I rang a bell signaling the end of treatment, friends came to clap for me, they cried, my children came and ate cupcakes excitedly hoping their mom was back.

Unfortunately I was left feeling psychologically broken, powerless, and terrified that every day was my last. 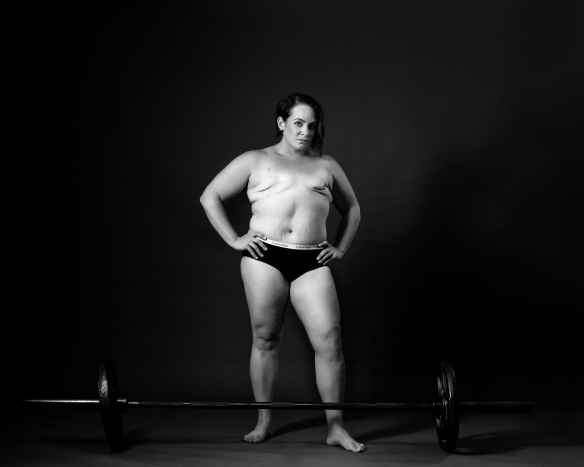 Then I found powerlifting, quite by accident. I walked into a local gym and with the help of a coach, with my bald head and angry disposition, I squatted and deadlifted a lot of weight.

I am three years cancer free and I wouldn’t change a thing about my life. I’m incredibly lucky to have been given the perspective I have and to be surrounded by the best support system a girl could ask for.

“In March of 2018 I began seeing an allergist. She was very thorough and during an exam she asked if I knew I had a lump on my thyroid. 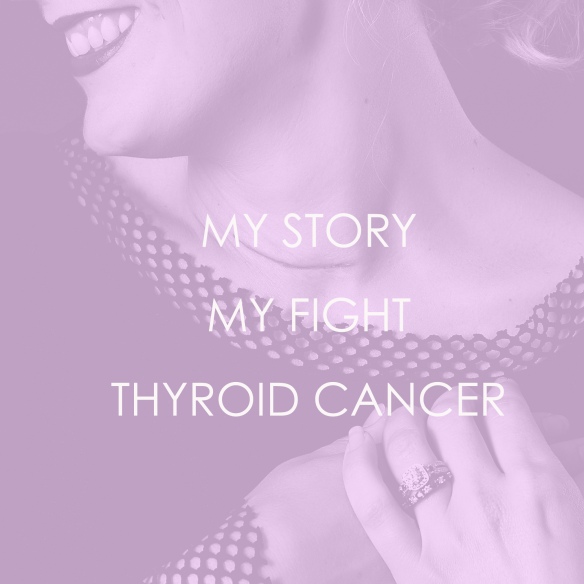 I wasn’t aware of it so she asked that I follow up with my primary care doctor. After blood work and an ultrasound it was confirmed there a was a nodule on the left side of my thyroid. I saw a specialist who did a biopsy that came back only 60-70% suspicious for papillary carcinoma. 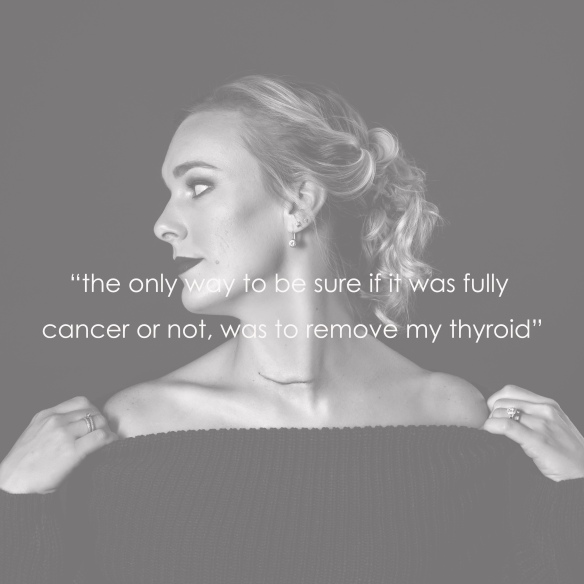 The only way to be sure if it was fully cancer or not, was to remove my thyroid. My surgeon was so confident that it would be negative that he decided at the last minute to only take the left side of my thyroid out. On 7/10 I completed the surgery. Recovery was hard and the scar was difficult to look past. At my follow up appointment it was confirmed that it was positive for cancer and I would have to have another surgery to get the remaining right side of my thyroid removed. Before surgery I had to have a CT scan done and during that, they found nodules on my lungs and my liver. I met with a lung surgeon who said getting a biopsy on my lung would be a full and complex surgery so that it to be monitored for change in 4 months.

On 9/4 I completed my thyroid removal and had the second surgery done. Recovery was a lot better this time! 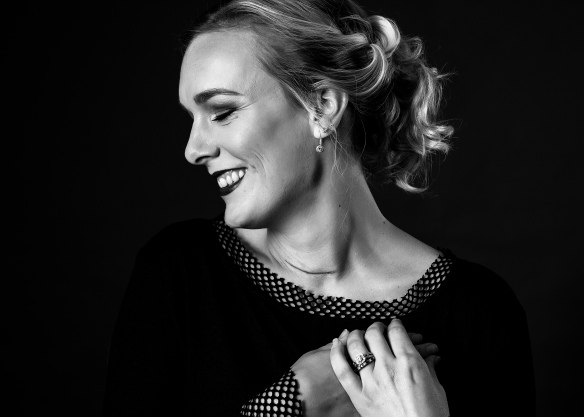 My next steps are getting my body regulated to not having a thyroid and discussing radiation for next year. The scar is healing well and although it is still hard to look at I am confident in my journey and happy to spread awareness about thyroid cancer through the questions about my
scars.

At 20 years old I was diagnosed with ulcerative colitis. I spent the next five years in and out of the gastrointestinal specialist office. Medications were not working and my “flare ups” were an everyday occurrence. I woke up one day hemorrhaging, and not just a little spot of blood. I mean, really hemorrhaging. I rushed myself from my apartment to my mother’s house where she brought me to Holy Family Hospital (I see you Nurse Destiny).  The hospital was chalk full with sick people. So much so, that they stuck me in the psych ward.

There I stayed for a week while they fiddled with my charts. Staying in a psych ward while your abdomen is a raging inferno…not recommended. Finally they transferred me to Mass General. I was rushed in and put on a morphine drip. I now had a team of doctors and surgeons who were going to take care of me. My first week at Mass General they tried different intervenes medications to see if they could control my flare up. Nothing was working and I was now hemorrhaging up to 20 times a day. 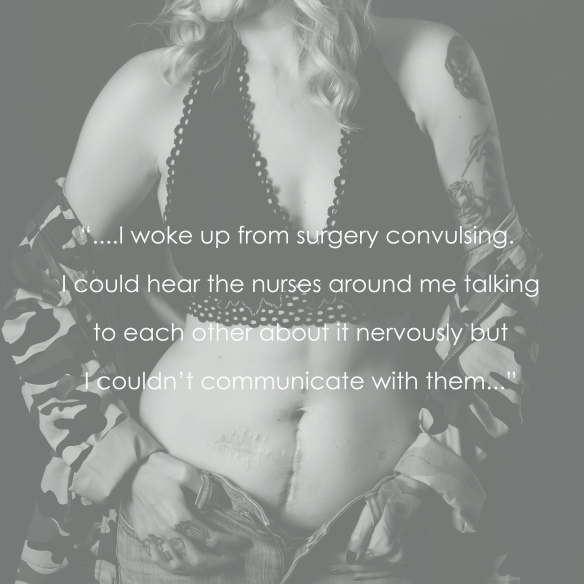 My surgeon decides it’s time to remove the affected part of my intestine. I remember being so scared and wanting them to wait for my mom to get there. I woke up from surgery convulsing. I could hear the nurses around me talking to each other about it nervously, but I couldn’t communicate with them, I was so out of it. I really came to when they brought me back to my room. The epidural didn’t work on one side and it felt as though my stomach was going to burst. Something was very wrong. The next day I decided I wanted a shower…I got myself up, turned on the water and stepped inside. If I close my eyes I can still remember this moment perfectly. The warm water running down, one hand bracing myself on the shower wall and then the smell. A putrid, dying, stench. The sutures were under so much pressure from my stomach being distended that they burst. The smell of rotting insides lingered in that room for days. I had pockets of infection from the removal of my large intestine; the doctors kept me awake while they poked drain tubes into my body to release the infections. Not just once, but three times. 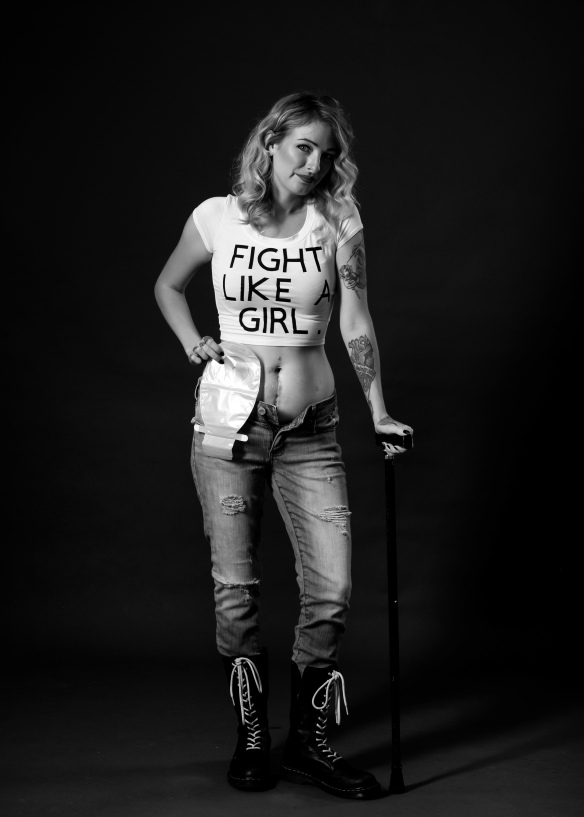 There were times during my stay at the hospital where it was pretty touch and go..my surgeon was so incredible and he assured me, he would not let me die. He held up his end of he bargain, though at the end of my two month stay my muscles had atrophied. This resulted in me having to use a walker..I quickly graduated to a cane.
Three surgeries later, I no longer have a colostomy bag but a J pouch which allows me to live a pretty “normal life.” 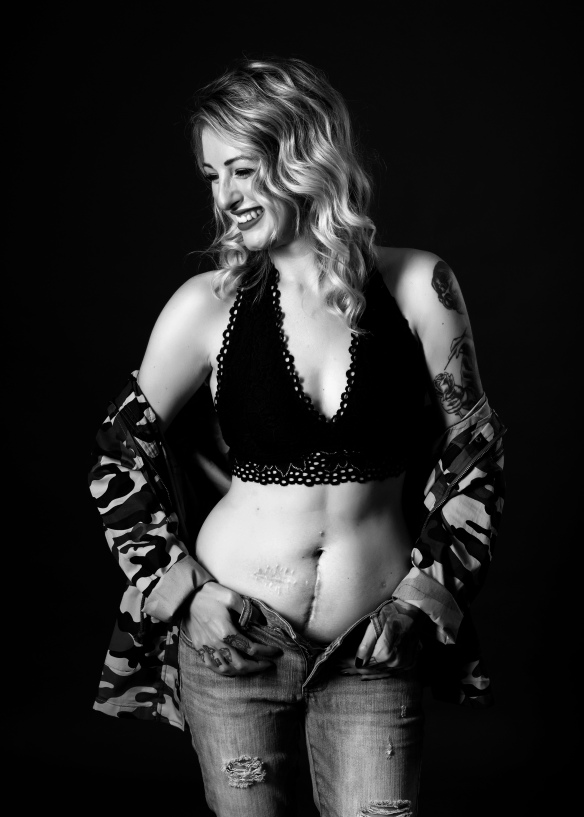 Growing up my parents always said “this too, shall pass” and they repeated that to me over and over while I was in the hospital and recovering. So yes, “this too”.

This sweet little girls grandfather is a very talented photographer in our area.  When he chose us to take his granddaughters newborn photographs I was, #1) super honored, followed closely by #2) super nervous.  Just because I so badly wanted to give them amazing photos!  Ya know? 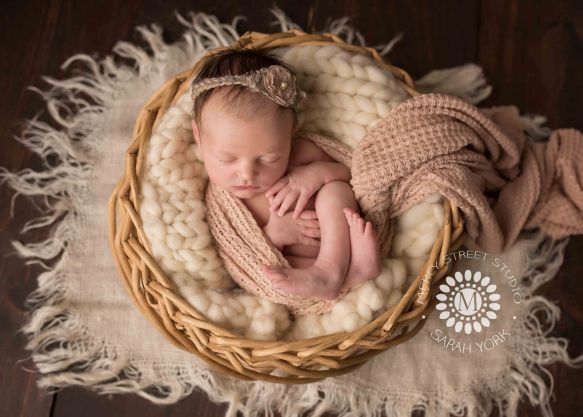 Anyhoo.  This little love slept THE ENTIRE TIME.  She let me move her and poser her and wrap her and unwrap her and just made my job so very, very easy.  Thank-you sweet girl! 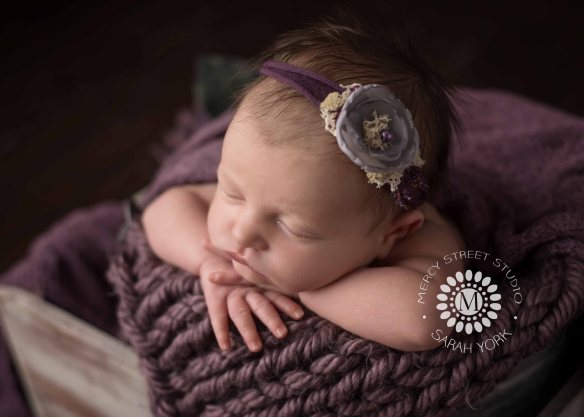 It was so precious to see this little girl’s mother, father and grandfather all interacting with her.  They are all 100% smitten with her and the love in the room was palpable! 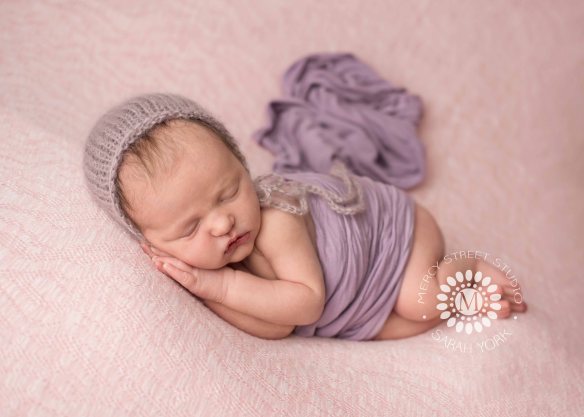 Blessings to this very loved little girl and her family!

I do it for the snuggles.

These girls, their Momma, their newborn baby sister and their dresses, could NOT have been any sweeter!  What a pleasure it was to work with them! 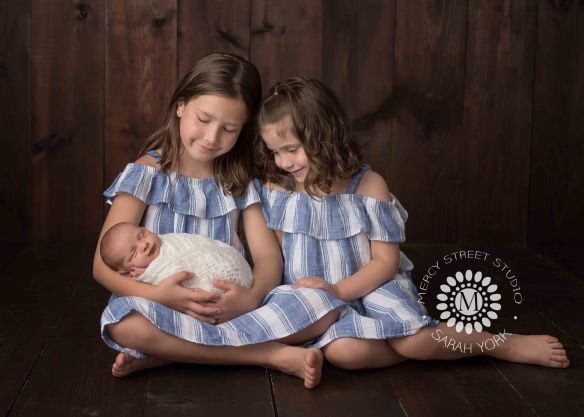 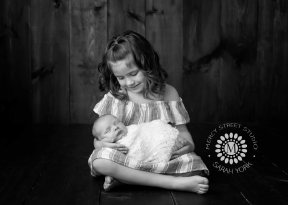 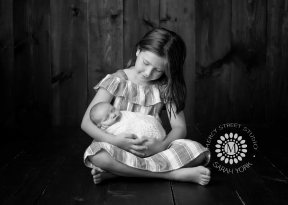 It was all kinds of extra hard narrowing down which photographs to choose from the whole gorgeous gallery!  These simple, pared down newborn photographs with her sweet little hands and toes exposed are just beautiful. 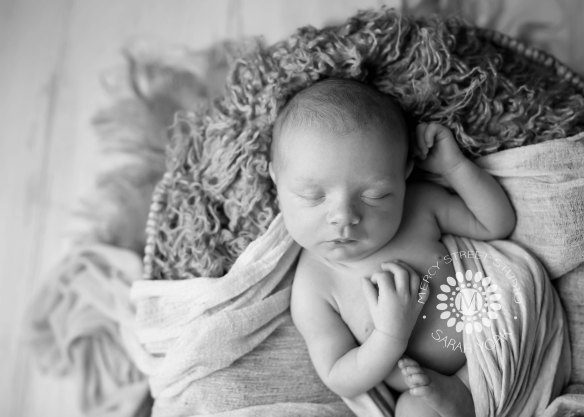 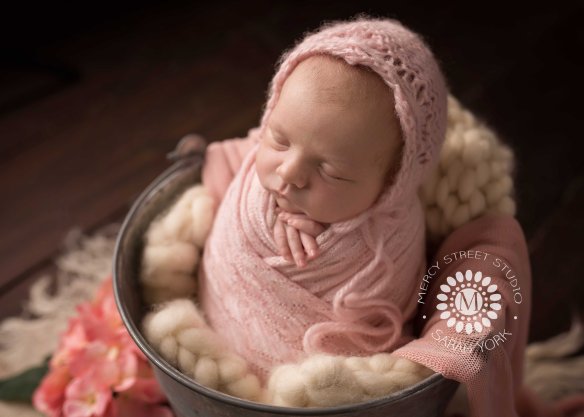 Her peaceful face and little hand against her cheek in this one gets me every time!

And then, putting this gorgeous girl on a rich olive green…. love.

I do it for the snuggles.