It’s no secret that I love to “play photography”, pushing the envelope, trying new lighting, lenses, posing, and editing techniques is just the type of good clean fun I like to have in our off-season.  What’s the saying, “Champions are made in the off-season”? ..well that’s how I feel about photography – our creative pursuits makes us better photographers in every possible way.  Even if we never ask you to flip upside-down and walk down the stairs of a creepy haunted house, we would know how to shoot it if you requested such a photo.

I have some friends who have been trying to get me to go to Haunted Overload for years. However, there is a teeny tiny problem with their plan, 1) I’m afraid of my own shadow. I’m literally a baby when it comes to all things scary. Like I run up the stairs from the basement, not for the cardio (like I tell the kids), but because there’s an invisible zombie behind me.  2) I’m out flat all fall. There is no time in my schedule for fun and games – which is also the prime creep season.

But my friends are clever and resourceful. This winter they wrote with “an idea” that I couldn’t resist. A photoshoot at Haunted Overload. Sure it was closed and boarded up, but they had permission for us to use the location as well as props and outfits. I was in.

The only actual problem was that it was 2 degrees outside. I told them I was in once the weather warmed up. Then I checked the weather forecast, and miraculously I saw a 55 degree day in the extended forecast. We all circled that day on our calendars. It was ON. 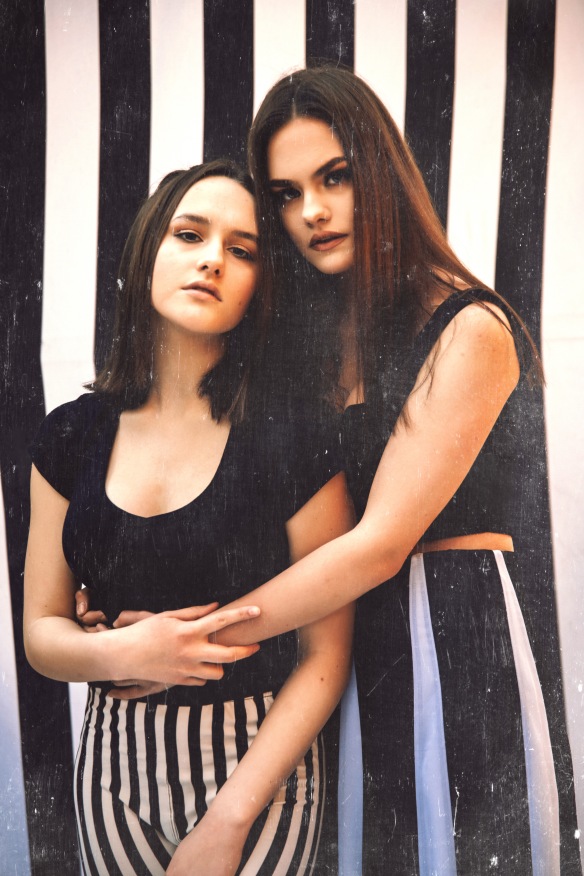 Then a thing happened. I was struck with bronchitis. I mean, it hurt to breathe. I’m not exaggerating, breathing felt like I was swallowing knives. Very sharp knives. But I knew my friends had put so much effort into the shoot, even taking the day off of work, and it’s not like 60 degree days come along often in February. So I drank some tea, warned them that I had no voice, and wrapped a scarf around my mouth and nose to buffer the cool air and somewhat contain my germs. What happened next was pure magic. Maybe dark magic, if I believed in such things. I got through the 2+ hour shoot without any knives in my throat. I believe the adrenaline of shooting heals all things. I felt nothing but pure bliss while we shot.

The location was absolutely freaking amazing. I have never seen anything quite so glorious. Creepy? Yes. Even boarded up. Even without the “characters”. Even with snow on the ground. Even in broad daylight.

And our models were perfect. I have photographed Marina and Emalee many times before, so I knew they were going to bring the magic. Plus THEY LOVE SCARY CREEPINESS, it’s like their thing.  They didn’t need my non-existent voice telling them to do creepy poses and expressions, they just brought it.

Then for the rest of the week while I was recovering I had these images to play with in Photoshop.

Creating different scenes and giving each picture it’s own story and vibe was such fun. 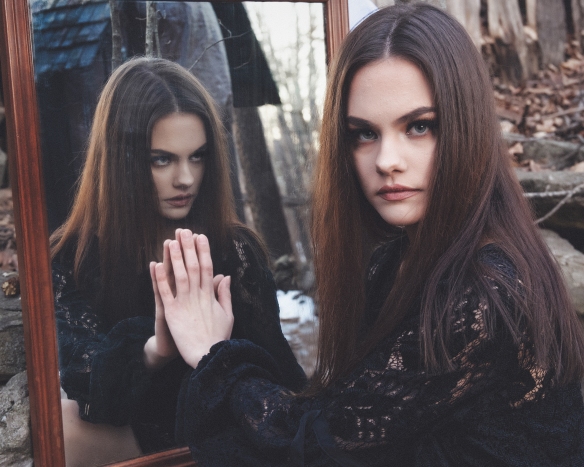 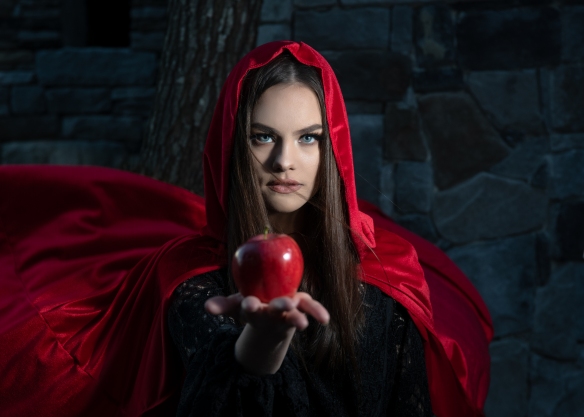 Thank you Obycs for such a fun day. I love you ladies.

I flipping loved this shoot. We shot at the nubble on a super dreary (and windy) day and for some reason there were a bazillion tourists milling around, but we were in our own world making magic, I just love every image from this gallery.